Skip to main contentSkip to navigationSkip to footer
/
News
/
2022
/
Constant high level of innovation: Prof. Brabec "Highly Cited Researcher" for the tenth time in a row

Erlangen, 15.11.2022 - For the tenth time in a row, HI ERN Director Prof. Dr. Christoph Brabec has been included on the list of the world's most cited scientists.

Prof. Brabec is again represented in the "cross-field" category, which means a broad-based achievement: his influence extends beyond the field of materials science.

In 2022, Professor Christoph Brabec, Director of the Helmholtz Institute Erlangen-Nuremberg (HI ERN), will still be one of the most cited and thus most influential researchers in the world. This is the conclusion of the Web of Science Group, which lists scientific articles from tens of thousands of journals and is part of Clarivate Analytics.

This is the tenth time in a row that Professor Christoph Brabec, who heads the High Throughput Methods in Photovoltaics research department at HI ERN, has received this award. A circumstance that illustrates how great the innovative power of his department is in this field of research.

Publications are considered "Highly Cited Papers" if they are among the most cited one percent in the year of publication. Scientists who write several such influential papers within a ten-year period make it onto the list - this year 6,938 researchers from 69 countries. Compared to last year, Germany improved its overall ranking by one place and, with 369 scientists, is now in fourth place - behind the USA, China and Great Britain.

The methodology used to identify the "Who's Who" of influential researchers draws on data and analysis conducted by bibliometric experts and data scientists at the Institute for Scientific Information™ at Clarivate. 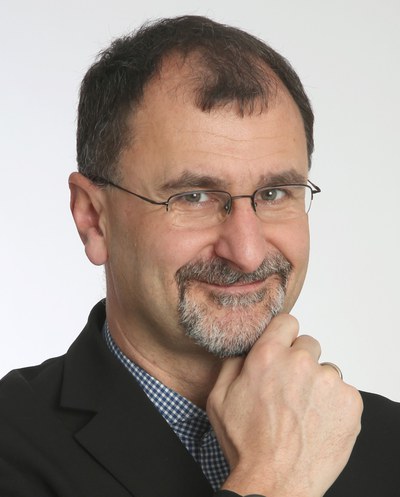